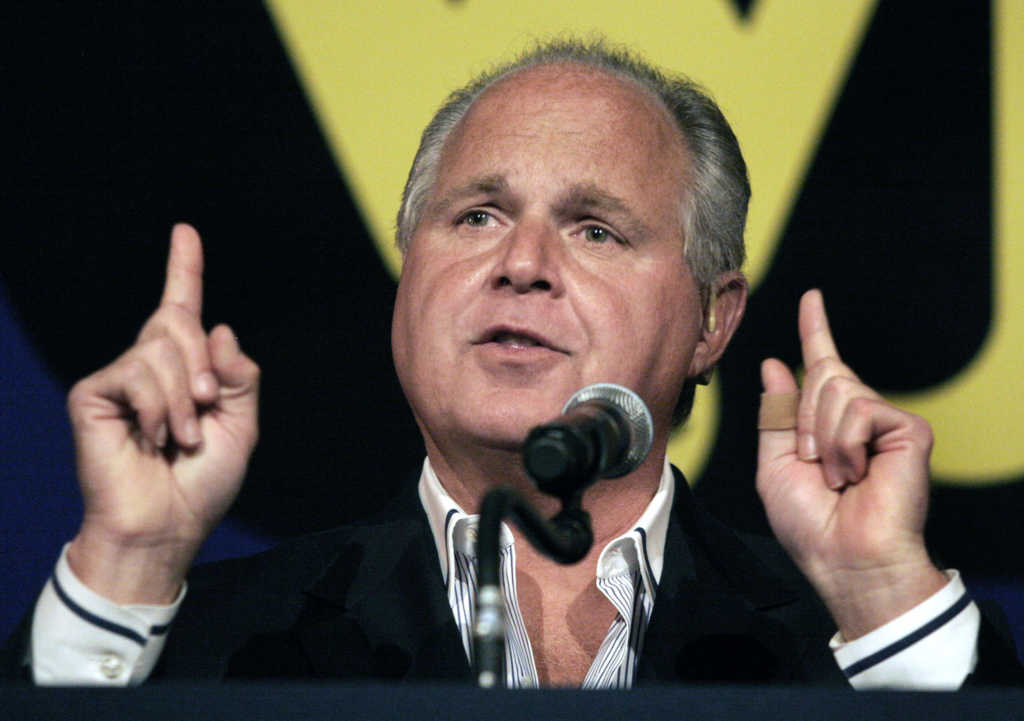 Conservative talk radio icon Rush Limbaugh opened up about his personal faith in Jesus while sharing an update Monday on his health.

“I have a personal relationship with Jesus Christ,” he said. “It is of immense value, strength, confidence. That’s why I’m able to remain fully committed to the idea that what is supposed to happen will happen when it’s meant to.”

Limbaugh also thanked those who have extended their prayers and well wishes, calling their support “a series of blessings.”

The 69-year-old political commentator shared in February he has been diagnosed with stage 4 lung cancer. At the time, Limbaugh said he had “zero symptoms.”

While he is still not experiencing much pain, the popular radio host said recent scans have revealed “some progression of cancer.”

“The scans did show some progression of cancer,” he explained. “Prior to that, the scans had shown that we had rendered the cancer dormant — that’s my phrase for it. We had stopped the growth. It had been reduced, and it had become manageable. But it’s always the reality, and the knowledge, that that can change and it can come back, because it is cancer. It outsmarts pretty much everything you throw at it. And this, of course, this is stage 4 lung cancer.”Rush Limbaugh: ‘I Have a Deeply Personal Relationship with God’

Limbaugh went on to say his doctors have “tweaked” his chemotherapy treatment “in hopes of keeping additional progression at bay for as long as possible” with the hope of reducing the growth. “If it happened once, it can happen again,” he added.

At the beginning of his comments about his cancer, a visibly emotional Limbaugh said, “It’s tough to realize that the days where I do not think I’m under a death sentence are over.”

“We all know we’re going to die at some point,” he continued. “When you have a terminal disease diagnosis that has a time frame to it, then that puts a different psychological and even physical awareness to it.”

Please continue to keep Limbaugh and his family in your prayers.