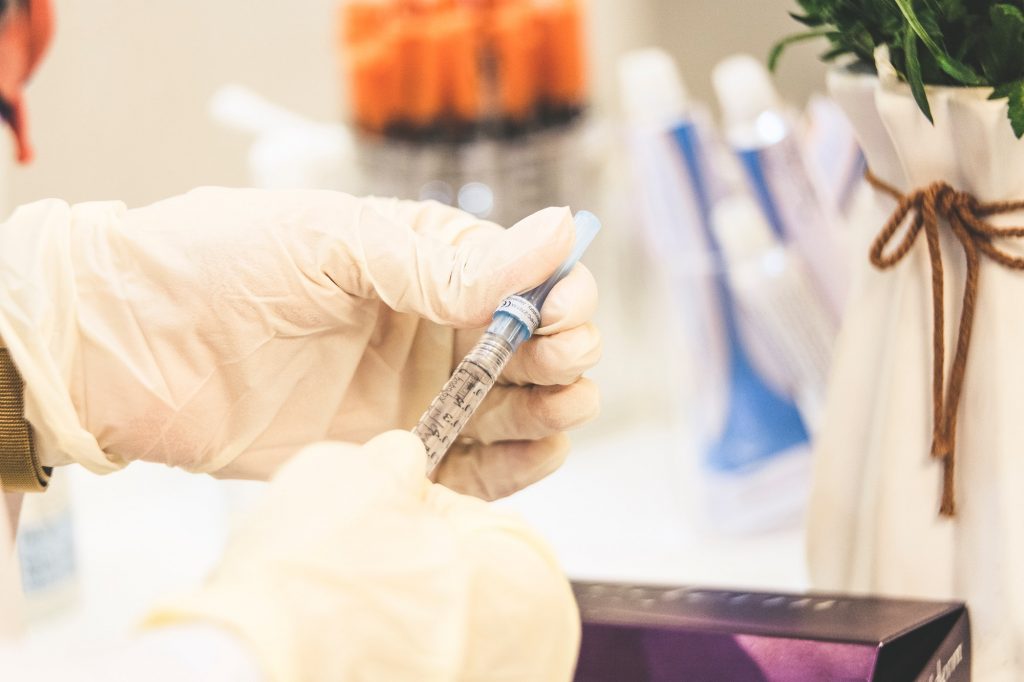 The Netherlands is preparing to expand its euthanasia law to allow for the physician-assisted killing of children ages 1 to 12 years old.

Hugo de Jonge, who serves as the northern European country’s health minister, told local media outlets the expanded regulation is necessary to help “a small group of terminally ill children who agonize with no hope and unbearable suffering,” according to a report from The Guardian.

The government believes lifting the threat of punishment for doctors who euthanize children under 12 years old will impact between five and 10 kids per year who have no reasonable hope of improving their respective conditions.

Under the guidelines for the expanded regulation, parental consent will be required and the patient must be experiencing “unbearable and endless suffering.” In addition, at least two doctors must sign off on the euthanasia.

De Jonge supported the move by pointing to a study showcasing the many Dutch doctors who support the change.

“The study shows that there is a need for active termination of life among doctors and parents of incurably ill children, who are suffering hopelessly and unbearably and will die within the foreseeable future,” he wrote in a letter to parliament.

Physicians in the Netherlands have been permitted to euthanize adults since 2002. In 2019, there were 6,361 cases of euthanasia in the country, accounting for slightly more than 4% of total deaths. Of those euthanized, 91% were suffering terminal illnesses.

Even before this expected rule change, it was legal to euthanize children older than 12 so long as consent was given by the child and his or her parents. And babies up to 1 year old were also eligible for euthanasia with parental consent.

The shift accounts for what some have called a “gray area.” Currently, patient between 1 and 12 years old can only receive palliative care or have their nutrition withheld to speed up death.

In 2014, Belgium became the first country to legalize euthanasia for children. Two children ages 9 and 11 became the first to undergo physician-assisted death in 2016 and 2017, respectively.