×
Home > Blog > Are the Poor to Blame for Their Poverty? Over Half of White Evangelicals Think So 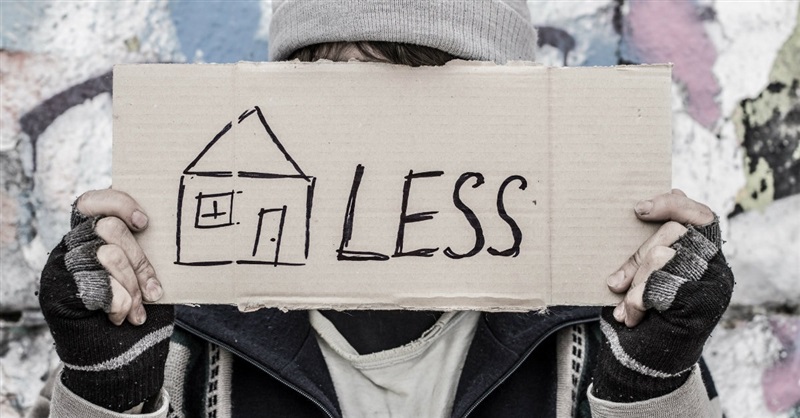 Are the Poor to Blame for Their Poverty? Over Half of White Evangelicals Think So

White evangelicals are more likely than any other group to believe that the poverty of the poor is their own fault, according to the findings of a new poll.

Christian Today reports that a poll conducted by The Washington Post and the Kaiser Family found a correlation between religious affiliation and how someone views poverty.

Religious people in general were more likely to say that poverty is the result of lack of effort. Forty-six percent of Christians said this was the case. Among white evangelical Christians, however, that percentage was even higher (53 percent), while only 29 percent of nonbelievers said the same.

Al Mohler, the President of the Southern Baptist Theological Seminary and an influential figure within Christianity, explains why the poll likely had the results it did:

“There’s a strong Christian impulse to understand poverty as deeply rooted in morality — often, as the Bible makes clear, in unwillingness to work, in bad financial decisions or in broken family structures,” said Mohler. “The Christian worldview is saying that all poverty is due to sin, though that doesn’t necessarily mean the sin of the person in poverty. In the Garden of Eden, there would have been no poverty. In a fallen world, there is poverty,” he continued.

What is a truly biblical way to view poverty and to respond to it?

3 thoughts on “Are the Poor to Blame for Their Poverty? Over Half of White Evangelicals Think So”