Arlington Priest Reveals He Was Formerly A Member Of KKK, Asks For Forgiveness 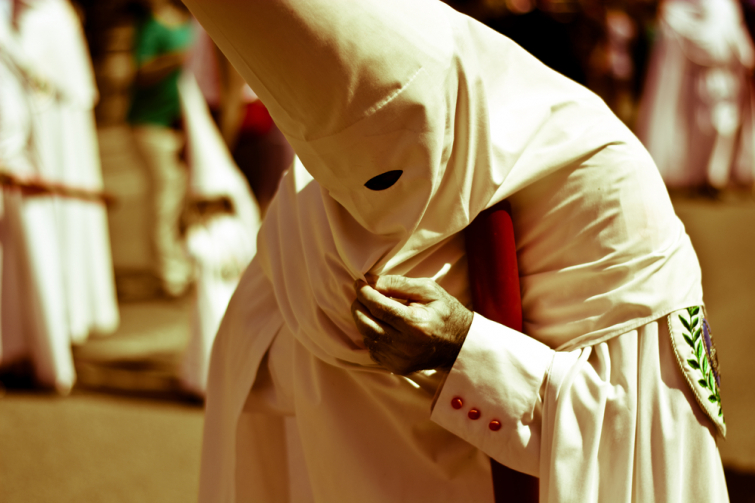 An Arlington priest has revealed that he was formerly a member of the Ku Klux Klan (KKK) before coming to Christ whilst in prison. Fr. William Aitcheson, a parochial vicar at St. Leo Catholic Church in Fairfax, Va., wrote an article in the diocesan newspaper “with the intention of telling his story of transformation” about going from Klan member to a minister of the gospel.

“He left that life behind him 40 years ago and since journeyed in faith to eventually become a Catholic priest,” the diocese said, according to CNA. “He voluntarily asked to temporarily step away from public ministry, for the well-being of the Church and parish community, and the request was approved.”

The priest that he was raised catholic, but ended up in the Klan, which had fierce anti-catholic sentiment. However, after coming to Christ, he came back to the Church, which he caleld “a reminder of the radical transformation possible through Jesus Christ in his mercy.”

“While 40 years have passed, I must say this: I’m sorry. To anyone who has been subjected to racism or bigotry, I am sorry,” he wrote in the Arlington Catholic Herald. “I have no excuse, but I hope you will forgive me.”