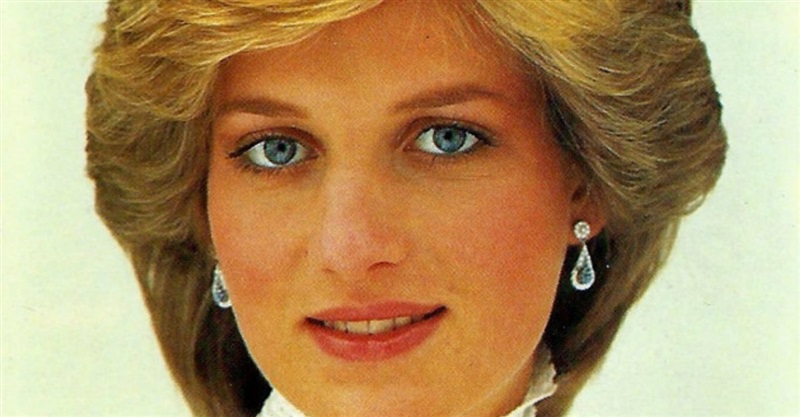 A United Kingdom TV special is scheduled to air that will show the deep Christian faith of Princess Diana.

“I think she had a stronger faith than people give her credit for,” said Mike Whitlam, former director general of the British Red Cross, who also worked with Diana on some of her charity campaigns. “She wanted to put love where there was hatred, and make a huge difference to people’s lives so that they could live a better life.”

“When you talk to people about making the world a better place, there are not many people who think it’s doable. She did.”

The TV special, “Songs of Praise,” will include interviews with Diana’s friends, discussing Diana’s religious beliefs and how they influenced her work.

Her charity campaigns included a trip to Bosnia to push for the removal of landmines in the area and other work, such as visiting the homeless with her sons.

“My mother took a huge part in showing me an ordinary life, including taking me and my brother to see homeless people. Thank goodness I’m not completely cut off from reality,” Prince Harry told Newsweek magazine in June.

Diana isn’t the only Royal to have such notable faith. Queen Elizabeth II has been vocal about her faith, saying in 2016 that Christ is the “King she serves.”