×
Home > Blog > International Day of Prayer for the Persecuted Church is Nov. 6 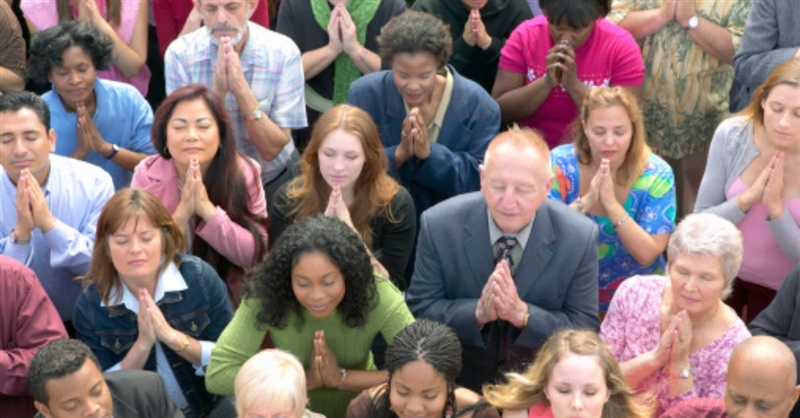 International Day of Prayer for the Persecuted Church is Nov. 6

This Sunday, November 6, marks the 20th International Day of Prayer for the Persecuted Church (IDOP).

Christians around the world face persecution for sharing their faith, handing out Bibles, and meeting together to worship.

The International Day of Prayer for the Persecuted Church is an opportunity to pray in solidarity with Christian brothers and sisters around the world.

From Christians who have been arrested and banned from meeting together in China to Christians in the Middle East who have suffered under ISIS’ control to Christians in Pakistan who suffer under the country’s strict blasphemy laws, Christians around the world are in great need of prayer.

“According to statistics, persecution is the daily reality of at least 100 million Christians around the world,” says Godfrey Yogarajah, executive director of the World Evangelical Alliance and the Religious Liberty Commission, according to BibleGateway.com. “These Christians, who face routine harassment and difficulties, often suffer in silence and isolation. Over the years, the IDOP has served as a platform to highlight their stories and advocate their plight. Moreover, in so doing, the IDOP has also been a source of solidarity and encouragement to persecuted Christians by reminding them that they are part of a larger, global family of believers.”

Open Doors USA has released a list of countries where Christians are most in need of prayer due to persecution. To see the list, click here.