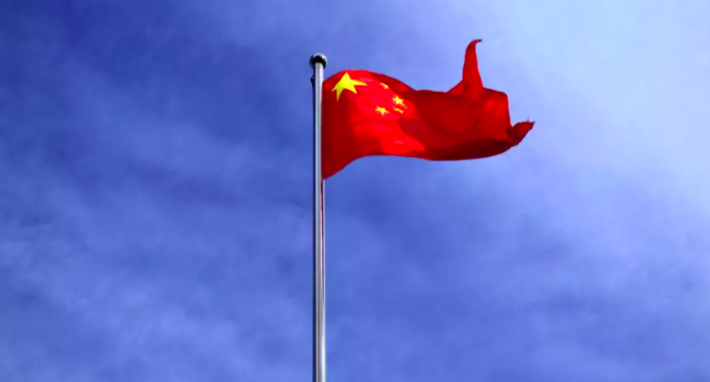 Droves of pastors across China have disconnected from their computers and phones, destroyed their ID cards which contain microchip trackers and are needed to do virtually anything in China, and have gone into hiding.

According to a newsletter from Asia Harvest, a church planting group working in Asia, “The situation for believers in China has been extremely difficult, as Xi Jinping and the Communist Party gradually prepare for what seems like a final assault to try to rid Christianity from the country once and for all.

“To that end, the government has openly announced plans to ‘reinterpret’ the Bible and other religious texts, so they will have ‘socialist characteristics’.”

The Chinese Communist Party has been creating an altered version of the Bible that seeks to inject communist messages into the Holy Scriptures, The Christian Post reports.

According to Asia Harvest, tens of thousands of house church pastors in China have gone missing. This was what prompted other pastors to begin disconnecting from the internet and destroy their ID cards. However, even though the Chinese Communist Party has ramped up efforts to persecute Christians, according to the World Evangelical Alliance, the number of Christians belonging to either the Protestant or Catholic church has grown from 4.3 million to more than 93 million.

The State Department has stated “Since 1999, China has been designated as a “Country of Particular Concern” (CPC) under the International Religious Freedom Act of 1998 for having engaged in or tolerated particularly severe violations of religious freedom. On December 18, the Secretary of State redesignated China as a CPC and identified the following sanction that accompanied the designation: the existing ongoing restriction on exports to China of crime control and detection instruments and equipment, under the Foreign Relations Authorization Act of 1990 and 1991 (Public Law 101-246), pursuant to section 402(c)(5) of the Act.”