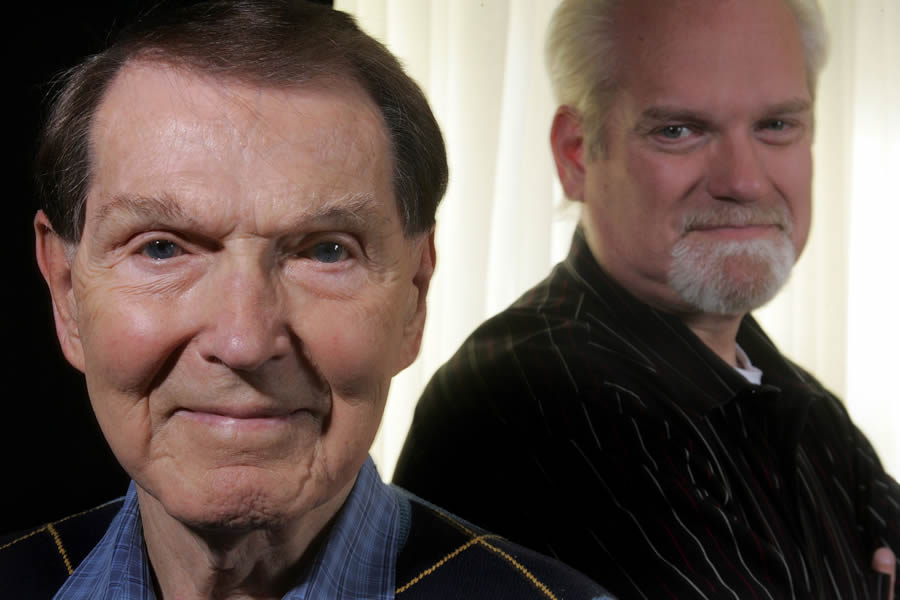 LaHaye is best known for the series Left Behind, an end-times story he co-authored with Jerry B. Jenkins, which was made into a movie starring Nicholas Cage. Following his passing, Jenkins penned a tribute to the man he called a mentor and friend: “Thrilled as I am that he is where he has always wanted to be, his departure leaves a void in my soul that I don’t expect to be filled until I see him again.”

In addition to the 16 books in the Left Behind series, LaHaye wrote 60 non-fiction books on family, the Biblical view of sex and marriage, biblical prophecy, Jesus Christ and the will of God, and other topics. He founded two accredited Christian high schools, a school system of 10 Christian schools, and San Diego Christian College, and co-founded the Institute for Creation Research, among several other ministries.

LaHaye was a “spiritual giant,” said  Jenkins. If missing from a greenroom or book signing, he would often be found praying in the corner with someone he’d just met. “The Tim LaHaye I got to know had a pastor’s heart and lived to share his faith,” Jenkins said. “He listened to and cared about everyone, regardless of age, gende, or social standing.”

Dr. LaHaye pastored Scott Memorial Baptist Church in California for 25 years with his wife Beverly by his side; eventually the congregation expanded to three locations, including Shadow Mountain Community Church in El Cajon, as reported on his Facebook page.

David Jeremiah, Dr. LaHaye’s successor at Shadow Mountain Community Church, said that Dr. LaHaye was “one of the most godly men I have ever known,” reported Christianity Today. “Almost every conversation I had with him ended with his praying with me and for me,” Jeremiah said, adding that “Tim’s ministry will continue for many years through the books he wrote, the organizations he founded, and the people that he influenced. But I will miss him when I look out from my pulpit next Sunday.”

Another pastor, Dr. Richard Lee of First Redeemer Church in Atlanta, said the LaHayes gave quietly and generously — including to the church he now pastors. “One of the great things I saw Tim and Beverly do was to launch and fund a mission project in Atlanta,” Dr. Lee said of his church. “It was a mission church that is now a megachurch with 5,000 to 6,000 members. If it hadn’t been for Tim and Beverly, that work would have never started. His life was more generous than most people can imagine.”

*Are you ready to discover your prophetic destiny? Partner with Pastor Wayne and see the miracles! Click Here.