×
Home > Blog > When It’s Hard to Love Your Neighbor 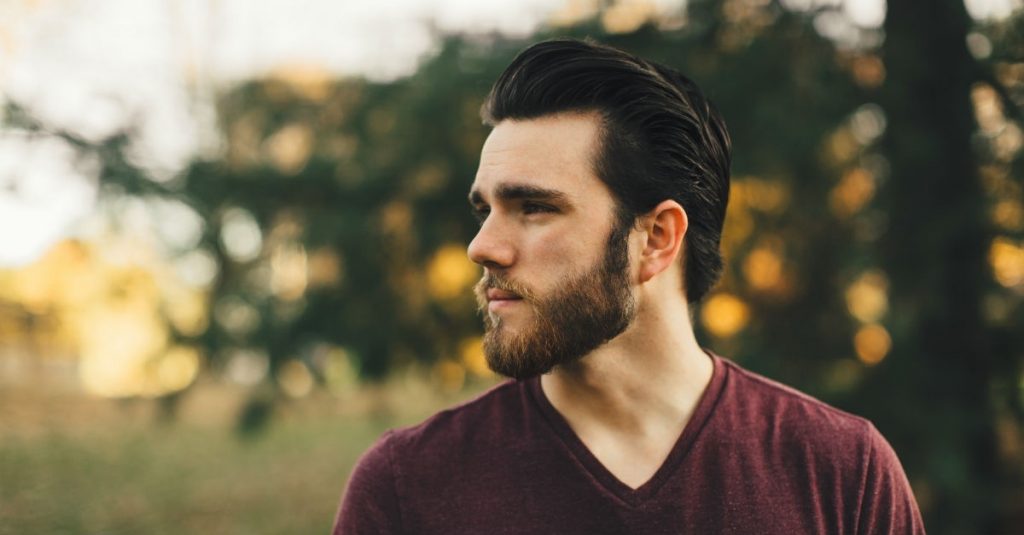 When It’s Hard to Love Your Neighbor

It’s been a hard season. I say that for me personally, but also for our nation politically, and for many believers emotionally, too. Tensions seem to be running high, new debates and arguments are springing up constantly, and it just feels like too much sometimes.

When life gets hard, I retreat. I put walls up around my heart and I don’t want to let anyone in, especially if I know they’ll challenge me. Maybe it’s because I’m an introvert, or maybe it’s just because I’m afraid of anything unfamiliar or potentially messy, but I’m good at pushing people away when I’m feeling weak or vulnerable. In these last few weeks of endless conversations about politics and cabinet appointments and plans for new laws and changes in our nation, I’ve found myself often shutting down towards the people on the other side of the spectrum from me.

Alia Joy recently wrote an article for in(courage) on “Uncomfortable Love and the Cost of Community” where she shares similar stories of struggling to love others well and be in community despite differences.

I, too, have seen people pitted against each other more than ever. I’ve heard the arguments spewing from all sides, and I’ve felt heat and hate in their words. I’ve seen people I love grieving and wrestling with new kinds of fear and concern for their lives, their wellbeing, their families. I’ve found my heart aching for the marginalized, the forgotten, and the afraid, and I’ve found myself resenting the people I disagree with, the people who are promoting things I think are wrong, the people on the other sides of party lines.

In Luke 10:29, an expert of the law asks Jesus, “who is my neighbor?” and Jesus responds with the Parable of the Good Samaritan. You’re probably familiar with the story- a man is robbed, beaten, and left half-dead on the side of the road. A priest passes him by, a Levite passes him by, but a Samaritan took pity on him and went out of his way to help nurse him back to health and get back on his feet. The one who was a neighbor? The one who took mercy on the man in need.

It can be easy to classify people (sometimes without even realizing it) and therefore not love others truly as our neighbors. It can be easy to withdraw from community when times are challenging instead of building relationships with people who are different than us.

She shares a simple and powerful quote from a cousin that stops me in my tracks: “It’s not community until someone you don’t like shows up.”

It’s so easy to want to extend love and mercy to the ones who seem needy and helpless, but it’s so much harder to extend that same love and mercy to the ones I don’t see eye to eye with. When someone comes into my small group circle and speaks up about her beliefs that look nothing like mine, I’m tempted to shut down or push back… but true community looks like pressing in and engaging anyway. When a family member argues for a political course of action that rubs me the wrong way, I’m tempted to distance myself and disengage… but being in a family looks like love winning over everything else.

“Give me the guts of Jesus’ Church and I’ll want to look away,” says Joy. “I’ll want to stay home. I’ll wish that God had some other less messy method of demonstrating the Kingdom of God besides His people. I’ll wish I had a different answer when Jesus asks me, ‘Who is my neighbor?’ Loving the heart of God will always call you toward uncomfortable love; there isn’t any other kind.”

In hard seasons, in challenging times, we are still called to love our neighbors. We are called to show mercy to those in need– and aren’t all of us in need of something? We aren’t called to build walls around our hearts when we get scared, but we are called to do life together as a body of believers and to live like Christ as we love others.